Venice Film Festival Will Be A Fashion Playground, Thanks To Harry, Florence & Timothée

Venice Film Festival is the cool big sister to Cannes. Less glossy, more gung-ho, celebrities – fresh and freckle-skinned from their summer holidays – are papped hopping off speed boats as they wend their way to premieres via the city’s canals. That’s not to say “sensible” appears anywhere in the dress code. Venice delivers on glamour. The sense of electricity in the air on the cusp of the autumn film season is reflected in the style, as stars go the extra mile to pose against the picturesque setting.

Cast your mind back to Lady Gaga’s Veneto moment in pink feathered Valentino on the A Star is Born promo trail. “The energy surrounding the premiere was on another level, there was thunder, lightning, rain!” Gaga’s stylist Sandra Amador remembers. “I don’t know that we will ever be able to replicate a moment like that. It was so intense, exciting, beautiful and surreal at the same time.”

Step up Timothée Chalamet, the 26-year-old known for his electric Tom Ford tailoring and directional Haider Ackermann suits. Chalamet will be in town to promote Luca Guadagnino’s Bones and All, in which he plays an angsty teenage cannibal alongside Chloë Sevigny (fingers crossed for her attendance to shake things up on the wardrobe front, too). Expect interesting cuts (remember his sequined Louis Vuitton harness?), potentially naked torsos (hello Oscars 2022), and thoughtful jewellery (his vintage Cartier brooch is still our favourite).

The double whammy of Timothée and Harry Styles on the red carpet might be too much for some to handle. Styles will be swapping the Love On Tour stage for the step and repeat to rep Olivia Wilde’s film Don’t Worry Darling, in which he takes the lead alongside Florence Pugh. Known for his happy-making, nostalgic performance wear, Styles once told Vogue that “clothes are there to have fun with and experiment with”, while Wilde has said, “It’s pretty powerful and kind of extraordinary to see someone in his position redefining what it can mean to be a man with confidence.” Anything could happen come premiere night.

Pugh, too, is an unapologetic magpie with an eye for sparkle, and has developed a penchant for punky ’fits that speak volumes about her character (her recent hot-pink Valentino moment shows she will wear what she wants when she wants, thank you very much).

Stylists, accordingly, are pumped. “We get really excited to bring young talent to Venice, as it’s a great place for them to explore their fashion identity,” says Zadrian Smith, who has been working tirelessly this summer on the House of the Dragon promo tour with his partner, Sarah Edmiston.

Don’t think TinselTown’s titans won’t pull out all the stops in Venice, a veritable “fashion playground”. Egged on by brands, who set up entire dressing suites, “actors and actresses feel emboldened to go big”, says Zadrian, with Sarah adding: “It’s why you see fashion favourites, like Julianne Moore, Penélope Cruz and Cate Blanchett, do so beautifully year after year. They’re not afraid to embrace the glamour of the occasion.”

Blanchett will indeed be there to promote Tár, in which she plays Lydia Tár, the first female chief conductor of one of Germany’s most renowned orchestras. The Australian star, who is already generating Oscar buzz, has strong ties to Armani and McQueen, but will have to balance these relationships with her new greener approach to red-carpet dressing. (Some archive Alexander McQueen, we beg!).

Smith and Edmiston are hoping that vintage will win out this year, but they predict drama via metallic embellishments, cut-outs and bold statement jewellery. Those nonchalant water taxi press ops, meanwhile, will be all about holiday-inspired cocktail attire, as Venice celebrates the last of the summer in true glittering style. Lights, camera, action.Read more at: white formal dresses | blue formal dresses 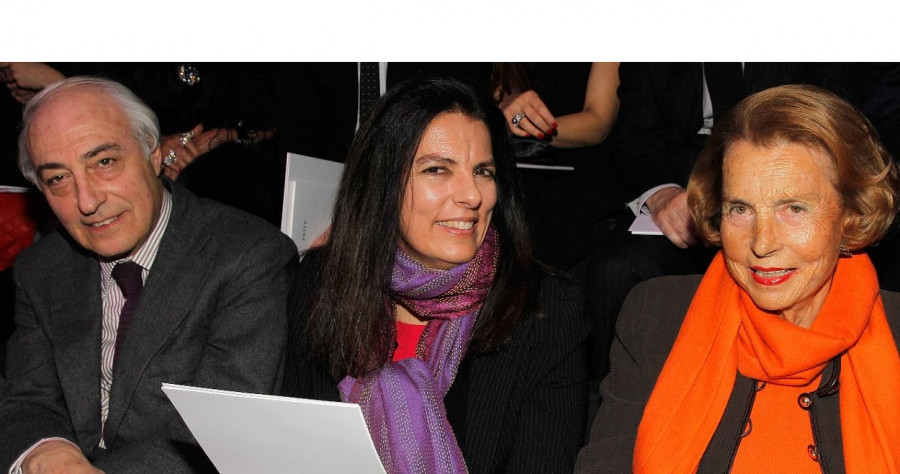 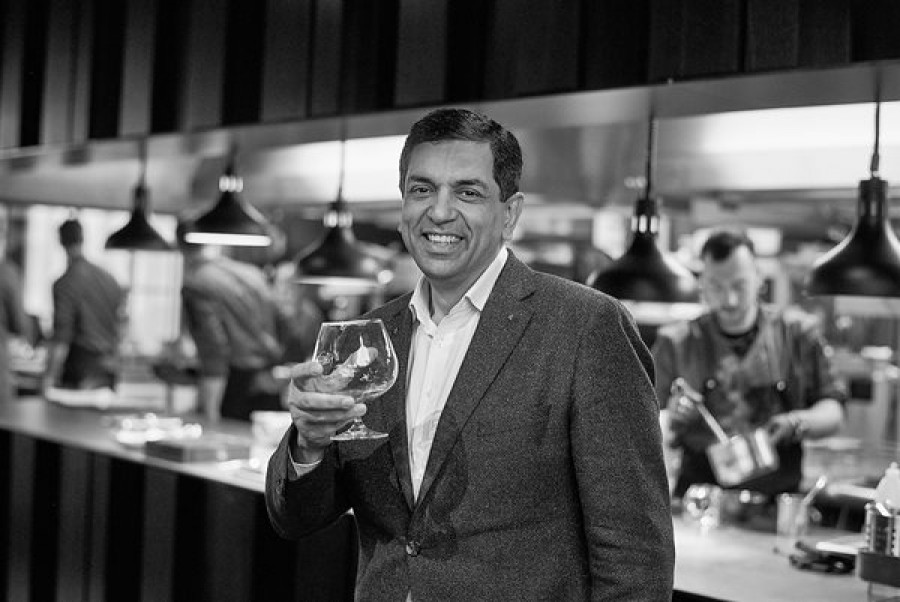 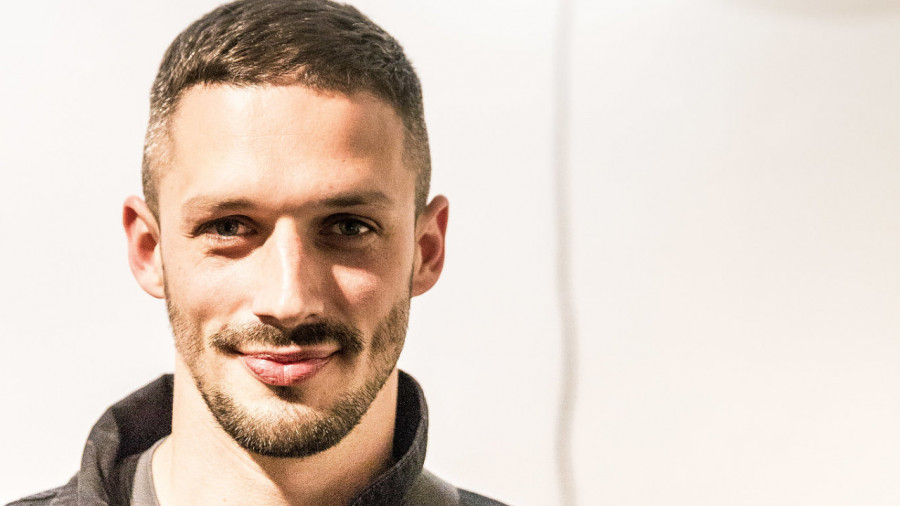 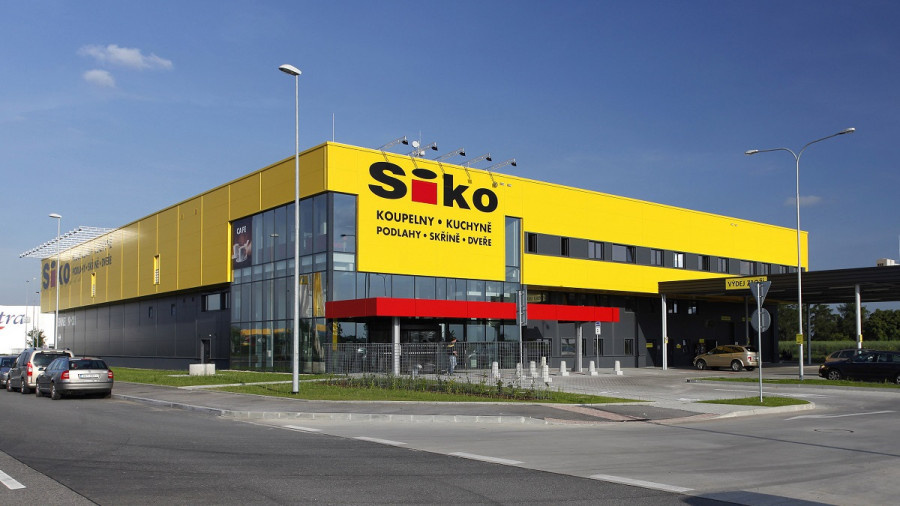 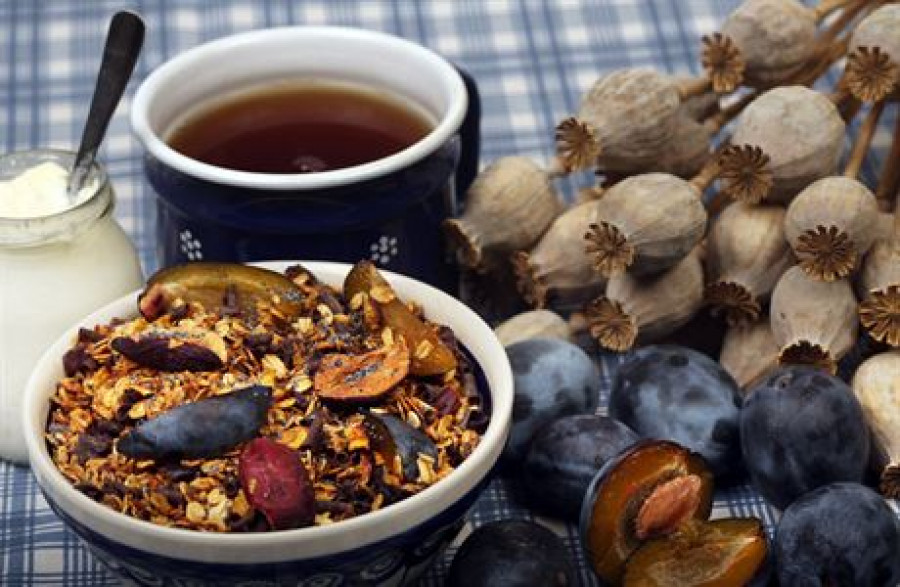 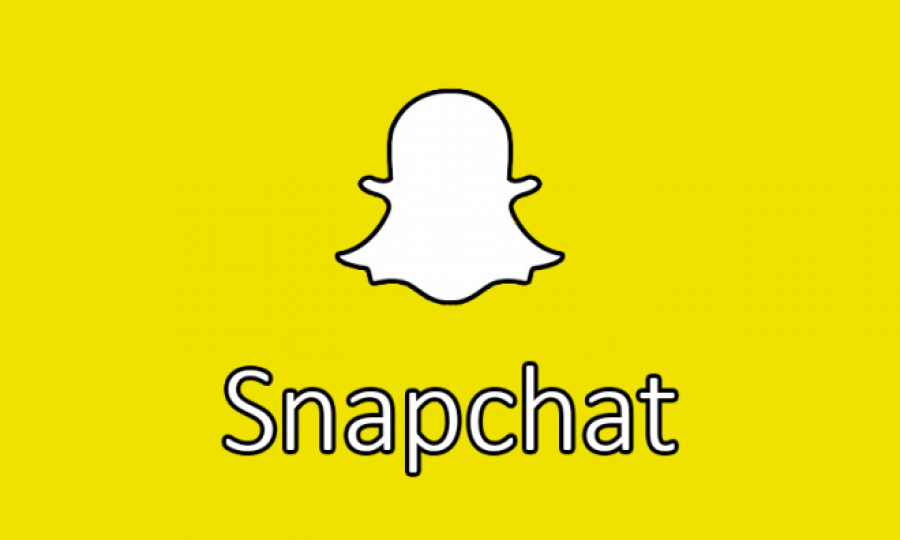 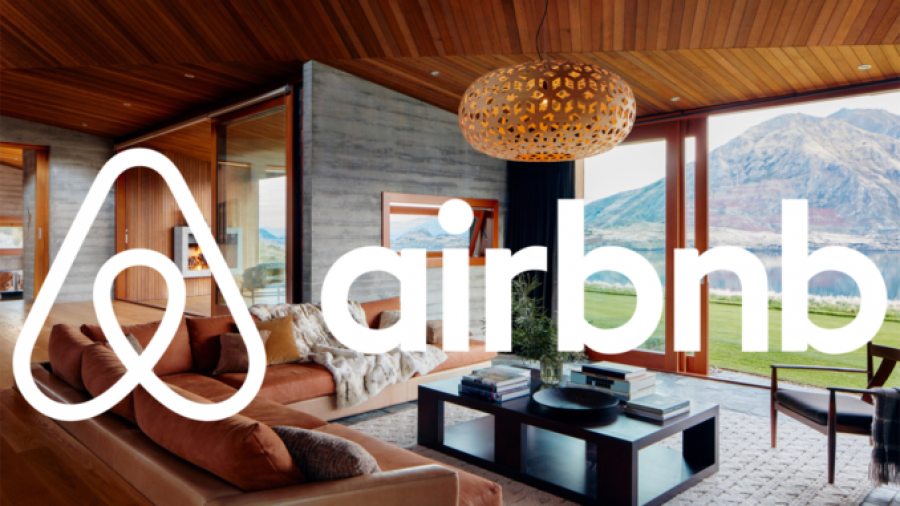 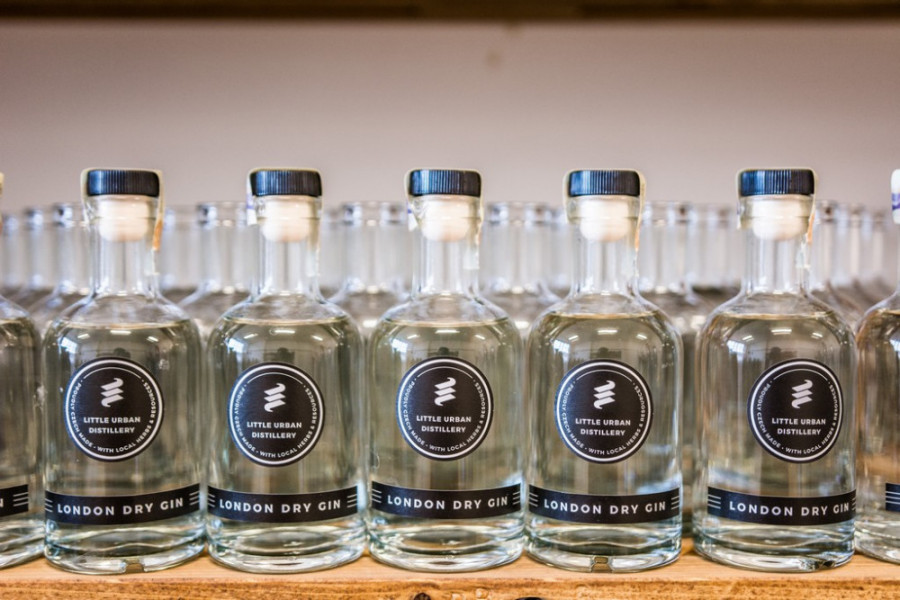 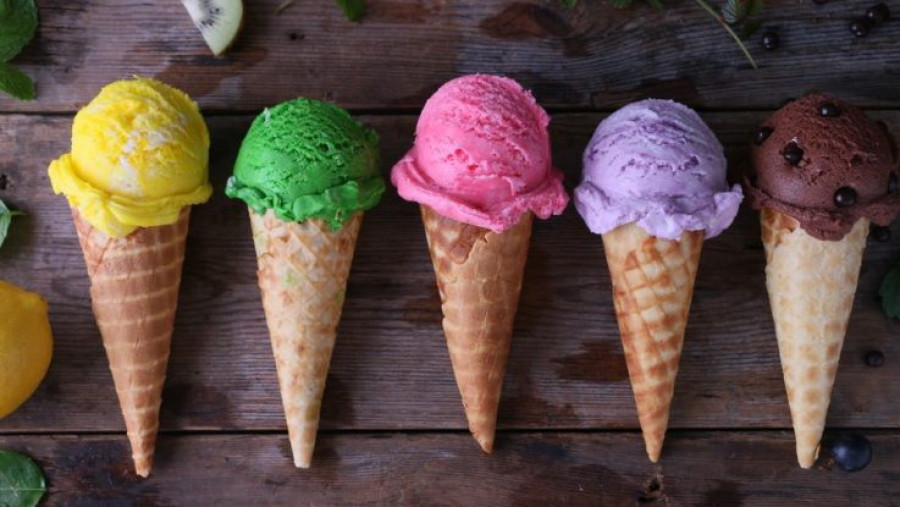